I think one of the more popular discussions that comes up among developers (and designers) from time-time is how to be productive as possible. Personally, I’d go as to far as to say that it gets harder and harder each year (let alone each, say, quarter).

By that, I mean we try to use tools such as IRC, Skype, and Slack to mitigate the amount of email that we have, but they also require that we divide our time between focusing on our tasks at hand and then mulitasking between however many other applications are open (such as Twitter, Facebook, email, and whatever else).

I’m not knocking this at all! It just doesn’t work very well for me. Anyway, just as others like to share their tips for how to be productive, I thought I’d share the ways in which I try to achieve developer productivity (because that in and of itself is a challenge enough) rather than, say, general productivity.

So here are a few things that I do – and I’m curious to hear yours, as well.

To be clear, the things that work for me won’t necessarily work for you or for anyone else.

So whatever I’m about to share is what I’ve found useful for me. Maybe it’ll work for you, maybe not.

Above all else, use the tools that make you happy – that have you enjoy the work that you’re doing.

One of the biggest things developers love to argue about is which IDE or which set of tools work best for a given task. Sure, there are some things that work better than others for certain tasks, but what IDE you use is not necessarily one of those things. 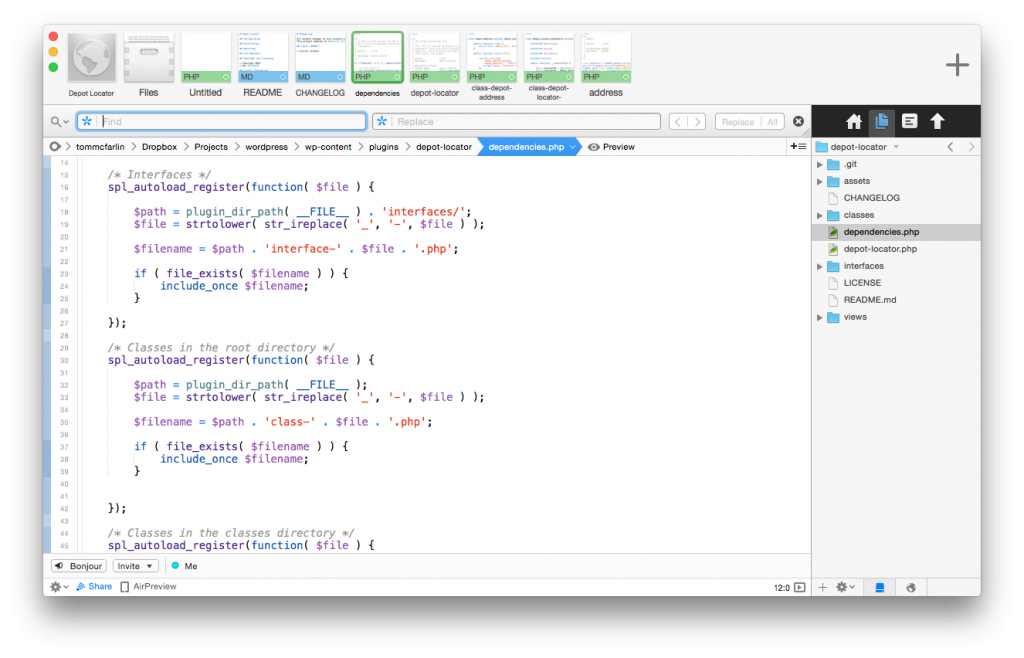 Instead, find the things that make you look forward to writing code – that have you comfortable in the environment that you work with and that help you get things done and get it done in a way that you like working.

Otherwise, you’re going to constantly feel this slight annoyance while you’re working on whatever task you’re focused on.

I know some people who can get into the zone with the TV on, some need absolute silence, and so on. Personally, I gotta have music playing. 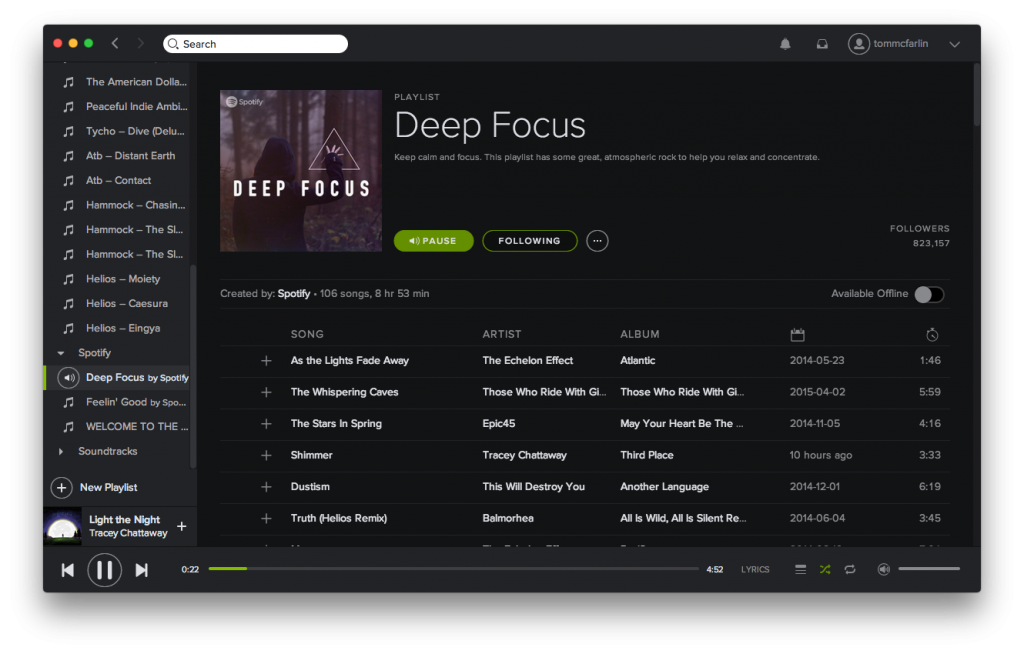 Years ago, I could get away with almost any type of music, but for the past few years, ambient tunes have been what have really helped get me into the zone and helped me stay there.

Thank goodness for Spotify and the discovery feature. I’ve found a number of great playlists that help with this.

Like anything, we’re all distracted by different things. For me, multiple chat clients or having to be available for communication when I’d rather be ‘dark’ is something that can make it incredibly hard to focus.

If I get notifications on my desktop or my phone about an incoming Slack message, Telegram message, email, or whatever else, then it takes me out of the task that I’m working on. 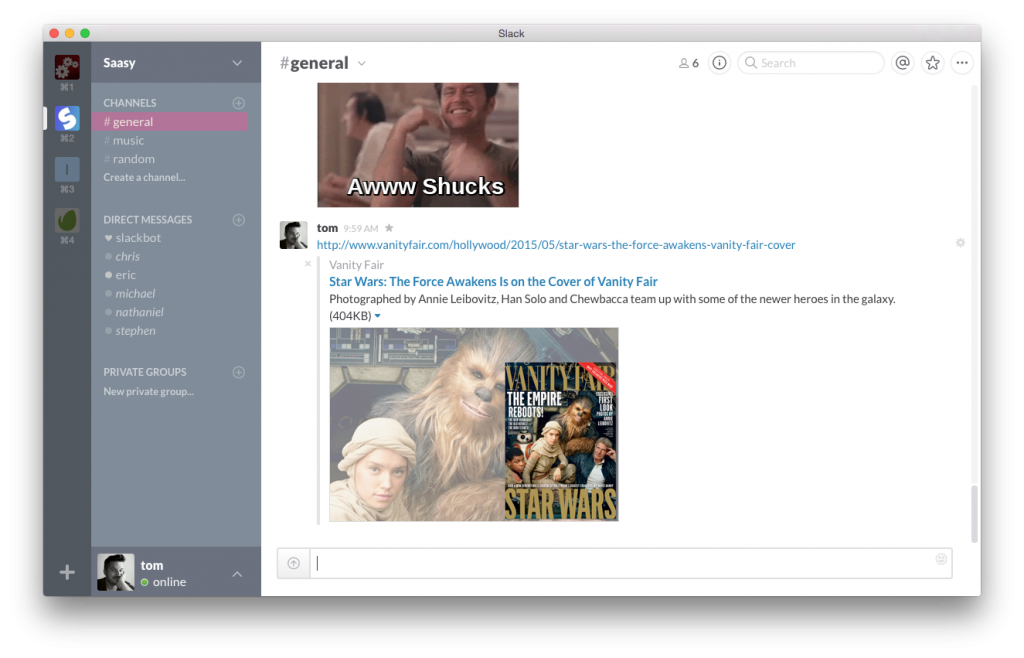 So I close them all or I set up ‘Do Not Disturb’ until the time is good for me to actually open them again. There’s simply too much stuff working for my attention that prevents me from focusing on the primary task at hand – which is usually writing code – to actually get me into the zone long enough to get something useful done.

This is totally a bonus, but one of the things that really does help me focus a bit is having a mug of coffee beside me whenever I’m working on a project.

I know that for some, caffeine induces anxiety and makes it more difficult to focus. For me, it helps me to stay focused on what I’m working on and actually helps me to stay relaxed or de-stressed a bit such that I can more effectively think through the problem(s) that I’m trying to solve.

And when I say mug, I mean a very large mug.

But that’s the stuff that works for me. I’m sure I’ve forgotten something, haven’t considered something, or haven’t found something that’s even more useful.

So what about you? What helps get you into the zone and helps you stay there for as long as you need?

16 Replies to “Tips For Being A Productive Developer”