This isn’t something that’s really WordPress-development related. It is, perhaps, tangentially so and it’s something that I’m likely going to be talking about on this blog and in a few of the upcoming podcasts so I thought I’d go ahead and bring it up now.

For many of us, we’re well aware of the privacy implications of the software and services many of us use on a day-to-day basis even if we’re not sure just how this information is shared.

Anyway, since this is something that does tie back to WordPress, data-ownership, and so on, it seems fitting to discuss at least periodically.

I think there’s a level we’ve been comfortable with certain aspects of privacy and how data is shared (some have a higher threshold than others for it, sure) but it’s beginning to reach an unsettling level for me.

But let me back up.

One of the reasons that I’m such an advocate of self-hosted WordPress is because it allows you as much control of information over your data as possible.

Yes, the data still resides on whoever owns your web server; however, you’re able to retrieve it whenever you want (or even delete it). There are also other ways in which you’re able to host your site, but I digress on that for now.

I’m also not a fan of certain plugins because of how they “phone home” with information.

And I’d have to say that were not for a newsletter-author-turned-tweep named Paul, I probably wouldn’t bother writing this post. 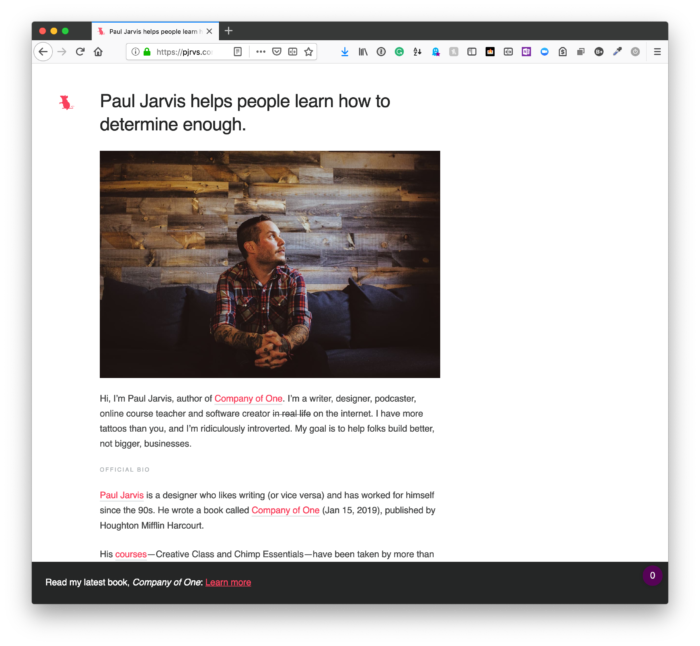 His latest newsletter, which I highly recommend, included this comment that’s been rolling around in my head since I wrote it:

While I don’t think this means we should all drop off of every social network (well, maybe just Facebook), use carrier pigeons to share private information with others or quit the internet completely, I do think we should all have privacy plans in place, to whatever level of comfort makes sense.

I like the clause that’s emphasized above (and, yes, the emphasis is mine). Because here’s why:

What makes sense to me may not make sense to you or vice versa.

But what I’m looking to do over the coming months is evaluate a set of applications and services that I know already exist (like Sync) along with the help of sites such as No More Google and Security Checklist. 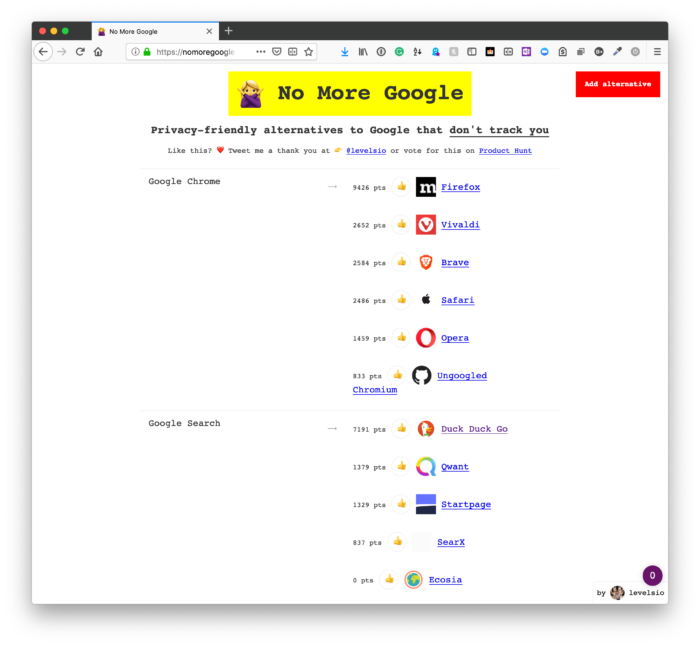 This also includes a plethora of other services that I’m used to using such as Google Maps and Waze versus, say, Apple Maps (which I know is not without its problems), Instagram, and other social networks.

By the end of this whole ordeal, my goal is two-fold:

And finally, I hope that it sparks some interest for those of you who are currently in this space, too. That is, I hope it leads to good questions and conversations via email or Twitter.

In addition to these others sites, services, and applications, I absolutely plan on continuing to talk about WordPress, plugins that I recommend and why, as well as other technologies, software, and services that I’ve listed above.

But, as far as I’m concerned, this is how I see it:

If there was ever a time in which our privacy should be a concern online, I think now is that time. Because it’s better to take notice, take care, and take action sooner rather than later because later is almost always too late.

Man, that last sentence reads like a cheesy 90s commercial. But I do mean it. I’d far rather focus on exploring options and landing on potential solutions now rather than later.

Oh! And for those of you who are curious, here’s why I think we should go shopping.