Praise in Public, Reprimand in Private

“Praise in public, reprimand in private” is a phrase that I heard years ago (and I can’t remember who I actually heard say it first), but it was one of those things that stuck with me.

When you hear phrases like that, I think we often consider things like parenting, leadership, managing a team, or something similar. But do you ever think about it in terms of blogging, tweeting, or what we share online?

For anyone who works online the majority of the day and is engaged in some form of social media, I think we’re used to seeing people both praise and critique others be it via tweets, blog comments, and so on.

The online culture is weird in that we generally measure our level of “praise” for lack of a better term via retweets, shares, likes, and so on. 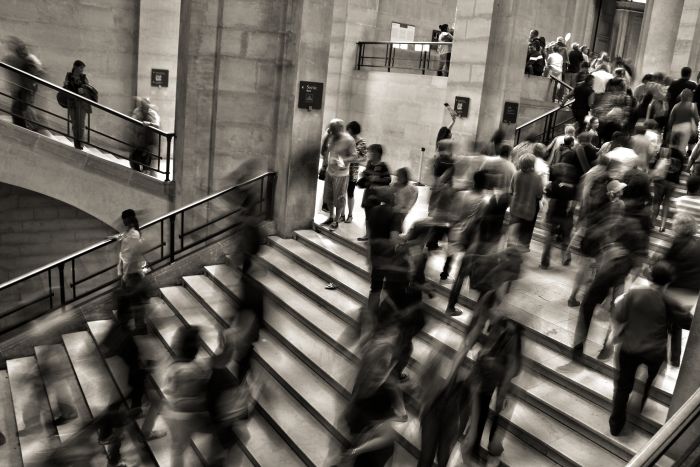 I use the term “praise” loosely because all of those things above don’t necessarily correlate to praise, you know? Sometimes we share things that we don’t necessarily agree with in order to prove a point, contribute something to a conversation, and so on.

But many of us have received some form of positive feedback like this, so you know what I mean in term of treating it as “praise.” At the very least, it’s a way that others say they like what we’ve said, written, shared, or whatever.

What happens, though, when you’re writing or sharing something with the best of intentions but you end up making mistakes in doing so?

Some don’t care: They’ll call you for it publicly. If you don’t have a thick skin, this can sting especially if you’re new to sharing things online. 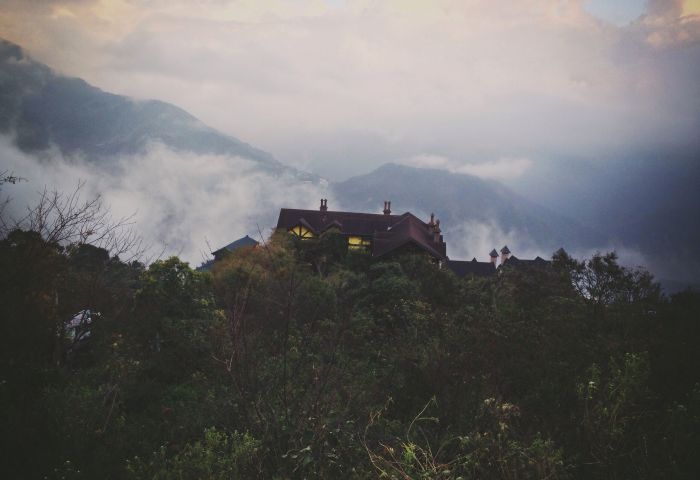 Couple that with trying to get better at what you’re doing all the while some of the ways others can pile on to a critique and it’s enough to make you want to stop doing whatever you’re doing, isn’t it?

It’s not always like that, though. That is, some people do end up contacting you privately about something they notice.

Please don’t take this as bitchy, because it’s not meant that way; and I would never write this in public … but you’re having trouble with your proofing.

It’s rare, but it does happen and I’m always appreciative when it does.

In the case above, this had to do with something I was trying out on this blog and was resulting in some errors being published in posts despite proofing (a browser extension was affecting certain parts of posts – another story for another post).

Regardless, it was coming off as less than stellar. Sure, I would have preferred it not be that way, but what can you do?

Easy: Appreciate the feedback, thank the person, and work on improving the area of weakness. Maybe even pay it forward to someone else.

Do What You Can

Whatever your case may be, take it in stride and in context and do what you can to improve the situation. If it’s something like a blog, remember that although you may be working hard it’s something that you’re still putting online for free and you’re still opening yourself up for feedback.

If you’re someone who’s finding a problem (or perhaps constant problems) with the way something is written that could be improved, contact the author but consider doing so via email rather than just casually doing so by a tweet.