Those who have worked in object-oriented programming languages are likely familiar with namespacing and the benefits they provide when organizing a project. Unfortunately, namespaces in WordPress aren’t something that I’ve seen as much as in projects I’ve seen elsewhere. 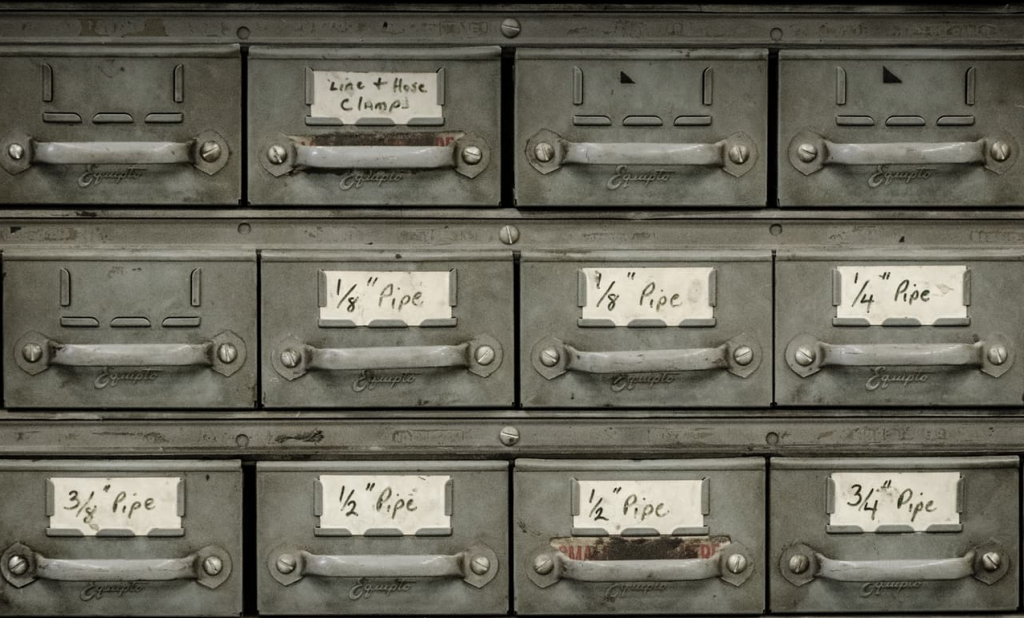 Specifically, I’ve been interested in the conventions that people follow, how they map their files to their namespaces, and so on.

how many of you use brackets when working with #php namespaces, or just use `namespace`, `use`, and “ to handle nesting?

Though there’s likely variation in some of the things we do, I think making sure our files map to a particular directory structure is helpful when dealing with projects (especially large projects).

Nothing in this post assumes you use namespaces, but to make sure you know the definition off of which I’m working here’s the definition from the PHP manual:

PHP Namespaces provide a way in which to group related classes, interfaces, functions and constants.

Yeah, it’s fun to take a more nuanced approach and discuss just how far we should take this idea. But that’s for a face-to-face conversation with a fellow developer over coffee at a conference, right?

Though I’ve not always used namespaces in WordPress for many of my public projects, I do for those I work on for clients (and I’ll talk about this more in just a bit). And the more I’ve done this, the more I’m a fan of making sure that the namespaces also match the directory structure.

Sometimes, developers will refer to namespaces as “virtual paths” which assumes the file organization is the physical path. That’s yet another opportunity to be pedantic, but for the sake of conversation, I think it’s important to have that distinction.

For me, I like to organize my files in the project directory following the same hierarchy as the namespaces defined in the code. 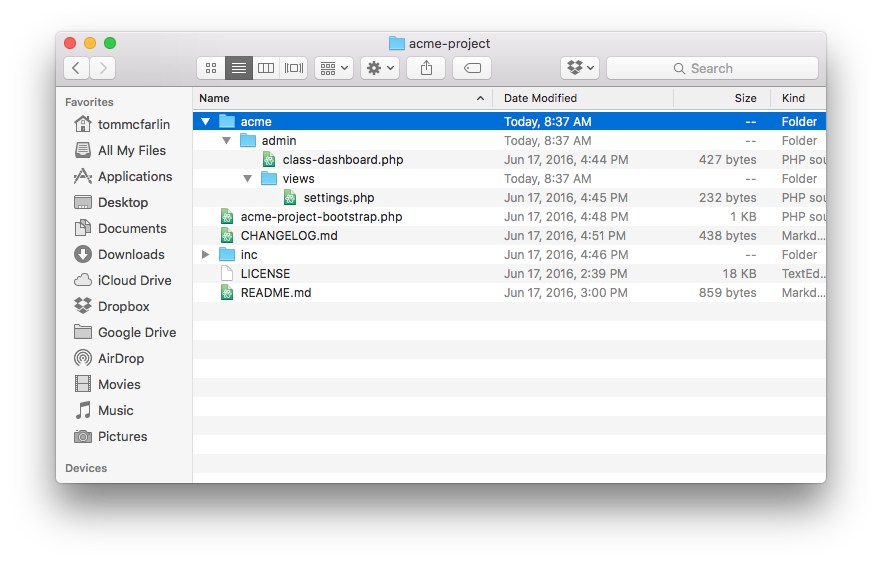 This means that if a class is in the Acme_Project\Admin namespace, then I can find the file in the acme-project\admin directory.

Similarly, if I’m working with a file that renders a page in the WordPress administration area and it’s in the admin-project\admin\views directory, then it’s namespace should map to Acme_Project\Admin\Views.

This Isn’t To Scale

The example given is pretty simple (maybe it’s too simple?), but the benefits come when working on a large project with a lot of files, a lot of directories, and a lot of moving pieces.

If it’s something that’s defined from the outset, you almost intuitively know where to place the classes in the project as you work on the codebase.