Obviously, the majority of the content that I write for the site deals with WordPress in someway, but there are times where I talk a bit about JavaScript, related libraries, and so on. 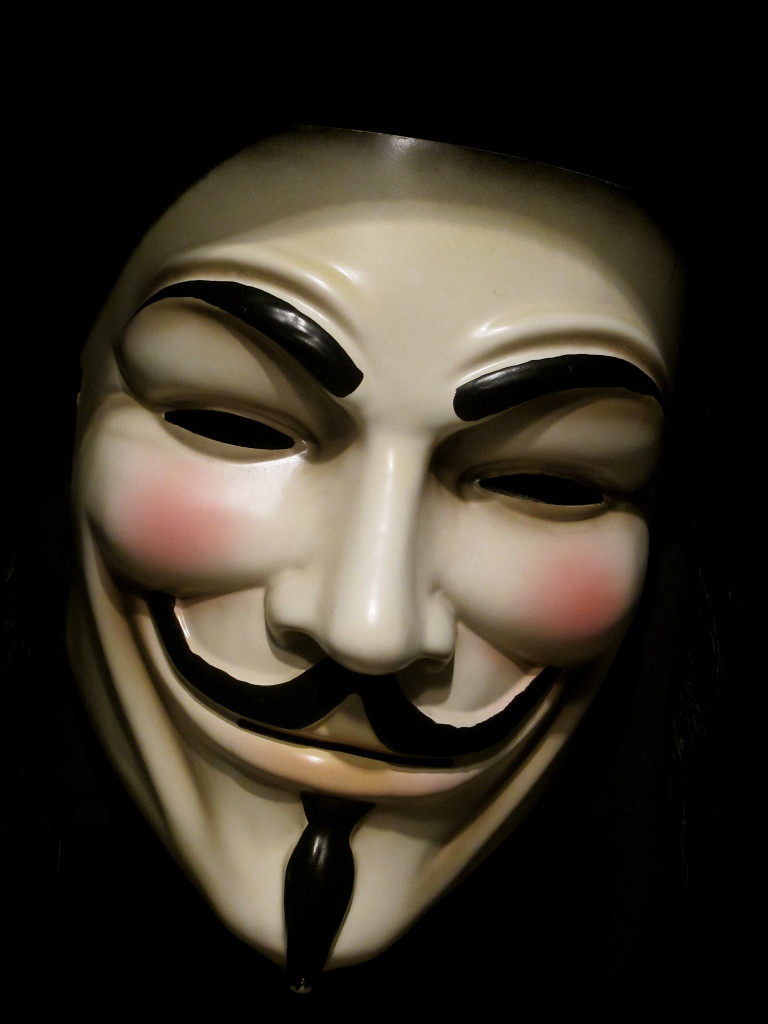 The Face of Anonymous Functions

Generally speaking, a lot of the JavaScript that’s written in the context of WordPress is done using jQuery because it’s the library that ships with the core applications, it’s tried and true, and its a good fit for a lot of the DOM manipulation that happens in themes and in plugins.

But one of the things that I’ve begun to notice over the past few years is that writing maintainable JavaScript (using jQuery or not) gets a bit more difficult when using anonymous functions.

In JavaScript – or several dynamically typed languages, really – anonymous functions aren’t new, but I do think that those who start off writing JavaScript using a library like jQuery end up using them more frequently than not.

For those who aren’t familiar, anonymous functions are exactly that: they are unnamed functions that do work and are usually triggered when something has happened.

For example, say that you want to do something when the #button has been clicked. Then this is how you may go about doing that in jQuery:

A relatively common scenario – it’s not even that difficult to read. But if what happens when you want to do more than one thing in the context of the anonymous function?

It can get littered with conditionals, can become a pain to read, and generally just doesn’t fit well within a client-side application if you’re aiming for something that’s maintainable.

When faced with that in any other scenario, we usually just break the units of work up into their own function, right? It makes things easier to read, delegates responsibility, and even enhances reuse.

So why not do that in the case of anonymous functions in jQuery?

Sure, perhaps a handler for a click event isn’t that complicated, but if you’re someone who’s jumping into dealing with someone else’s code, this seems to be a bit more readable, doesn’t it?

Let’s say that you’re working on a theme and you’re writing a bit of JavaScript for the Customizer. Everything is setup to fire when the DOM is ready. You can do this in two ways:

Obviously I’m a fan of latter, not only because of the readability and maintainability that it has, but also because it breaks down the code into pieces that are much easier to manage over time.

For example, here’s something straight from Mayer’s codebase:

I’m still using an anonymous function to wrap calls to the other functions related to the Customizer, but that’s because it has a single job and will only ever have a single job, but if I wanted to take this a step further, then I could do something like this:

The challenge, though, is that if you want to pass around something like a reference to the jQuery function, then it helps to first wrap the functions in an anonymous function and pass that variable from there.

Sounds a bit confusing, doesn’t it? If I had to distill it down, it’d be this:

As with anything related to writing code, this isn’t the right way to do something and these are examples are really, really simple.

Regardless, it’s a way that I’ve found to help write more maintainable code that I can easily work with over time rather than keeping so many anonymous functions in the code.