Periodically, others will ask how I manage to organize the various tasks, assets, resources, and related things throughout a project. First, I’ve decided to keep Pressware small (and this is for some reasons), so it allows me to run it differently than if it were, of course, larger. 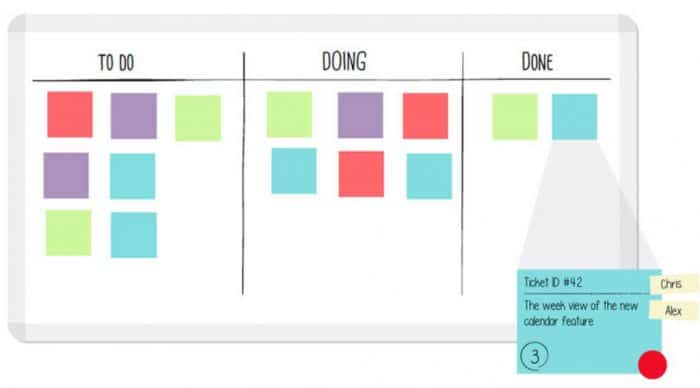 Secondly, I typically use a very scaled down version of a kanban board. For those who aren’t familiar, kanban is defined like this:

a Japanese manufacturing system in which the supply of components is regulated through the use of an instruction card sent along the production line.

To that end, I thought I’d share a brief overview of how I typically setup each column and each card as well as the tools I use to handle each task.

Generally speaking, every board that I set up – and I’ll talk about the tools I use for these momentarily – include four columns each of which are defined as follows:

Now when it comes to working on projects, there’s one other aspect that must be considered: Assets.

A Single Source of Truth

Specifically, I’m talking about anything that ranges from:

There are a couple of ways to handle this and I try to let the nature of assets dictate where I place things. For example, design assets are often kept in a shared Dropbox folder or perhaps a card, if they are small (but they usually aren’t). Even then, I still may create a Resources column and list cards with links to the Dropbox folder, for example. 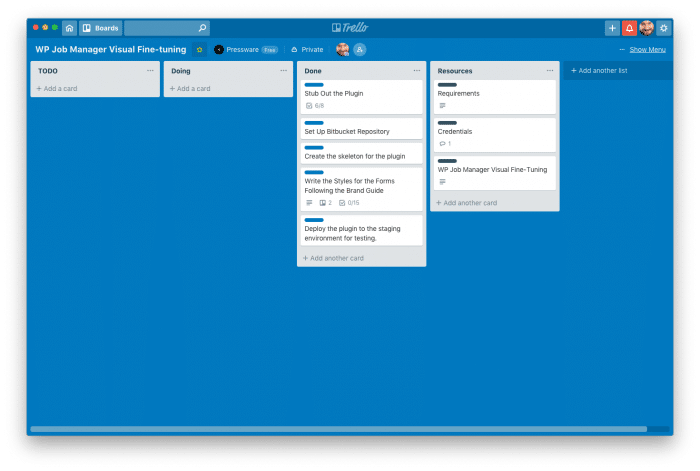 If it’s crendentials for an API, I may place it in a card under the Resources column but if it’s something sensitive then I may use a private Droplr note and then link it from within the project management tool of my choice.

You get get the idea, though: The nature of the asset determines where it’s stored, but the kanban board always references it someway. This is what helps it remain a single source of truth for you and all parties involved.

I think many of us love to try to the new shiny thing. For some, it’s almost a habit:

A new project management tool is released? Let’s try it. For others, there’s if there’s a tried-and-true method that’s working, then why not stick with it?

Regardless of where you fall, I think it’s important to find what what works best for you and your team and then use them consistently and in a prescriptive way that can be applied across projects.

For me, I tend to use the following tools:

I know that for a few of the software above, some may be concerned about security especially as it releates to financial or secure information. 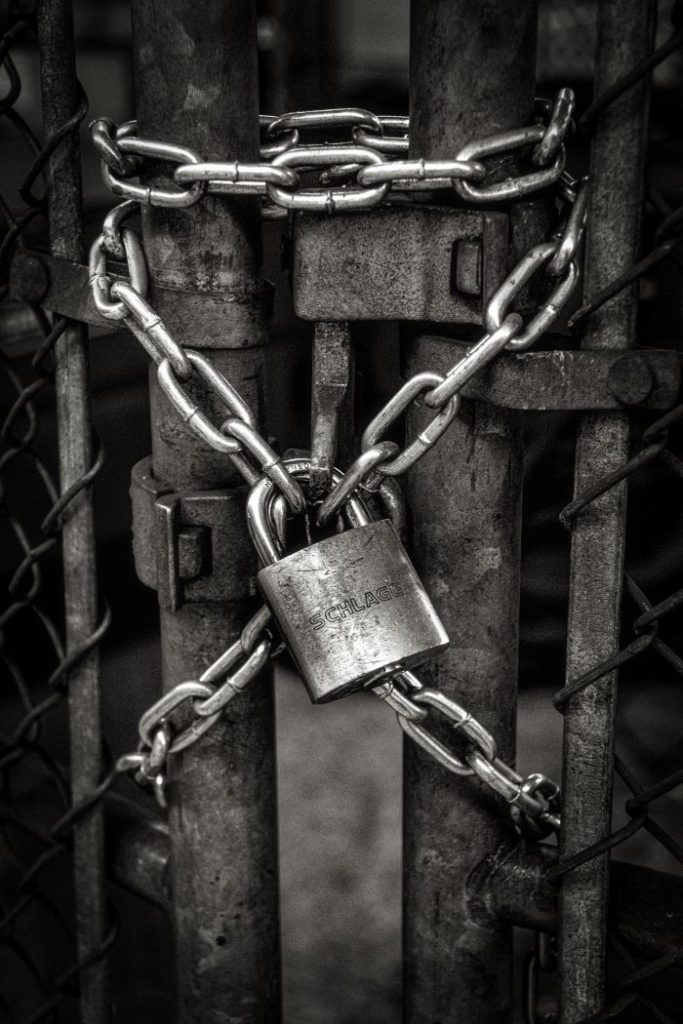 Photo by John Salvino on Unsplash

I don’t take this lightly. The rule of thumb I try to follow is that if it’s something I think needs to be kept completely secure, then I will use an appropriate system to use it; otherwise, if it’s something that I truly don’t mind if someone was to access, then it’s okay with me.

And I think that’s an important consideration we need to make as prople providing a service to others. In fact, it’s probably content for another post if not an entire other blog. But that’s not this post, nor this blog – at least not right now.

Ultimately, make sure you have the following:

I’m sure there are other things worth noting but these are key to the content of this post. So using kanban in WordPress development is not difficult, but it’s also undergirded by a few additional things that can make the process easier.

Keep a single source of truth supported by third-party services that make it easy to collaborate.