A couple of months ago, I shared my strategy for trying to get to inbox zero. In short, I mentioned the following points:

Since that post, I’ve changed up my strategy a little bit and since email seems to be a common issue for everyone with – well, y’know – an inbox, I thought I’d share what I’m currently doing to manage my inbox.

It’s About Getting Things Done

For those of you who have been reading along with this series, you know that I’m a GTD type of person. To that end, I tend to see things in the following way:

I can’t speak for everyone, but much of the stuff that comes through my inbox fits in that filter as well:

The point is, email can be viewed as an actual task and thus part of the GTD methodology.

So What About Mailbox App? 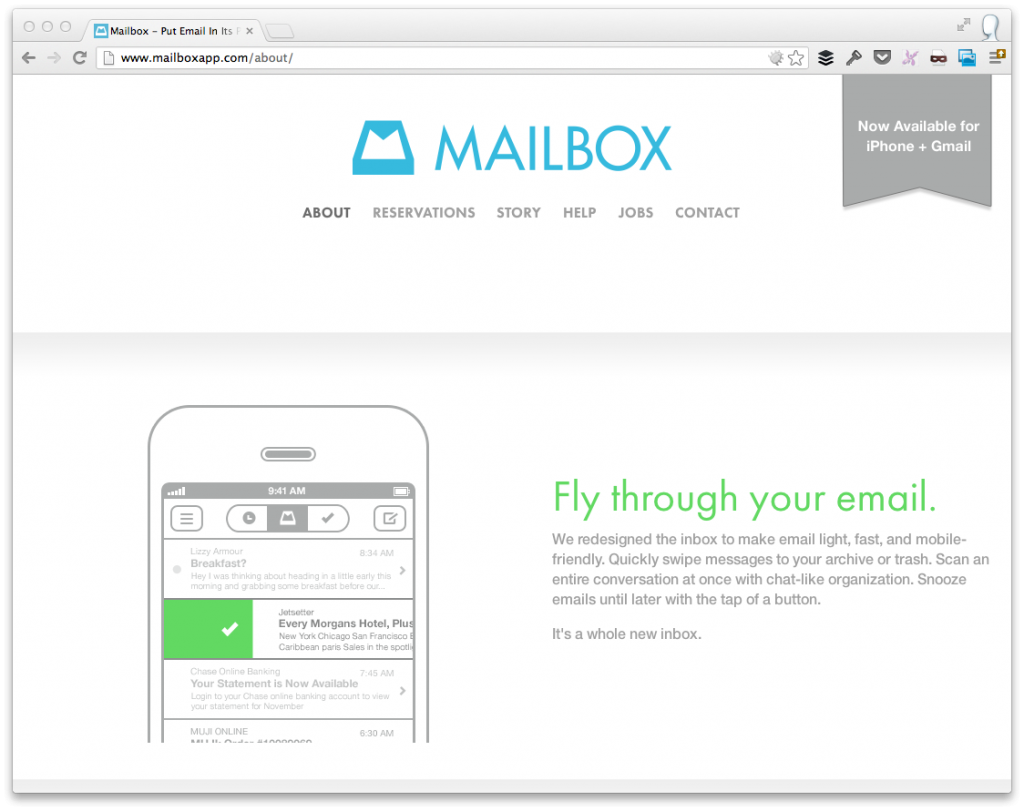 I gave Mailbox App more than a fair shake. In fact, I used it for several months which is far more than I normally evaluate new software or new strategies.

In short, I really liked a lot of things they were doing – assigning dates to emails, the intuitive UI, and the idea of tabling certain things into the future.

Three of my biggest problems with the application were the following:

The other two things that features that will likely be improved over time. I think Mailbox is a stellar application and I’d still recommend it to others.

But the thing is, since I try to filter everything through a GTD-type of system, and since I already have an application in place for that, Mailbox was actually resulting in me having two systems for managing tasks:

And when it comes to getting things done, my ultimate goal is to have a single way to manage all of the tasks that I need to do. Anything else is duplication and noise.

To that end, I’ve reverted back to the native Gmail application. In addition to some of the points I’m going to mention below, this also gives consistency between my desktop experience and my mobile experience (which is important to me, though not so much to others). 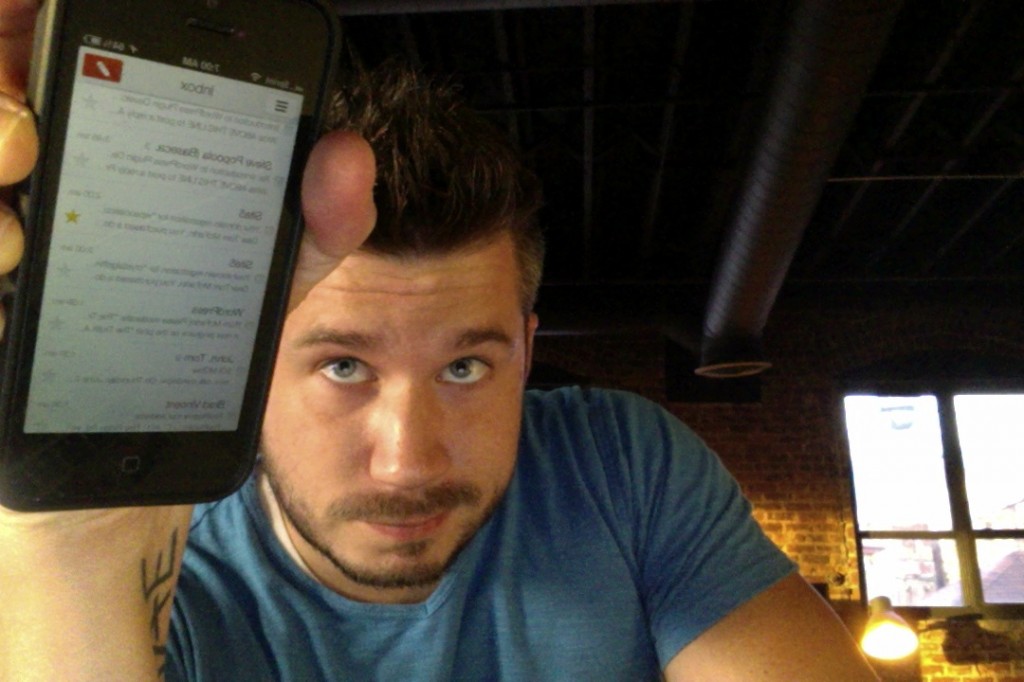 Back To Gmail For iOS

Now, the way I manage the inbox as follows:

Then, at the end of each day, I’ll look at my starred emails and see if there’s anything I can respond to since the email first arrive. If I can, I do; otherwise, I leave it starred, and I leave my actual inbox at inbox zero.

This ends up me keeping a relatively clean inbox and an single place to manage tasks. If I’m on the go and can’t respond to an email, I’ll simply star it and archive it; otherwise, I respond.

Ultimately, this has reduced my list of tasks back down to a single thing and has made managing email much easier.

As with most things in this series, I still contend that this may or may not work for you.

I don’t believe in prescriptive advice when it comes to this kind of stuff because we all have varying degrees of time management and self-discipline and who am I to push my strategies on anyone else?

Instead, I’m offering the way I do stuff for the sake of sharing, because I occasionally get questions about it, and so that I have something to refer to when others ask me about it.

And obviously, my own advice doesn’t always work for me so who knows. Maybe I’ll have this changed up again in a few months.

After all, I have migrated away from Things, but I’ll talk about that later.