At this point in the year, it’s evident that I’ve been sharing the things I’m doing outside of sitting at a computer most of the day.

And if you’ve not read the rest of what I’ve been sharing since last year, you can read them using the following links below:

As we’re headed into the fourth quarter of the year, it’s the time that I take a look back at what I did this summer and how I stacked up against some of my goals and what I’ve been doing in the past year.

At the end of the previous post in this series, I mentioned:

So here’s how everything panned out over the course of the summer.

This post is likely going to be a bit shorter than some of my other ones because I didn’t focus on as much variety as other material.

Instead, I had generally had two goals:

Sure, I ended last quarter saying I wanted to run 65 miles in the month (which I did), but I decided why buck the trend throughout the quarter and just focus on that for the next three months?

And that’s what I did.

I don’t have the specifics of all the data because I changed fitness apps towards the end of the quarter (which I’ll discuss more momentarily), but I did run about 230+ miles for the summer. So it’s not a lot per month, but it’s better than I was expected.

On top of that, I continued to maintain my weight between 180 and 185 with the biggest struggle fighting the metabolism that comes with running. And by that, I mean two things:

For the second point, the struggle is real. Sometimes I did fine; other times I didn’t, but my weight stayed within the range I wanted so I was content.

Now for the usual set of details.

I’m happy to say that I’ve not experienced any injury in the last quarter. Unlike last quarter where I had to have some work done on my L5, this was not the case for the current quarter. 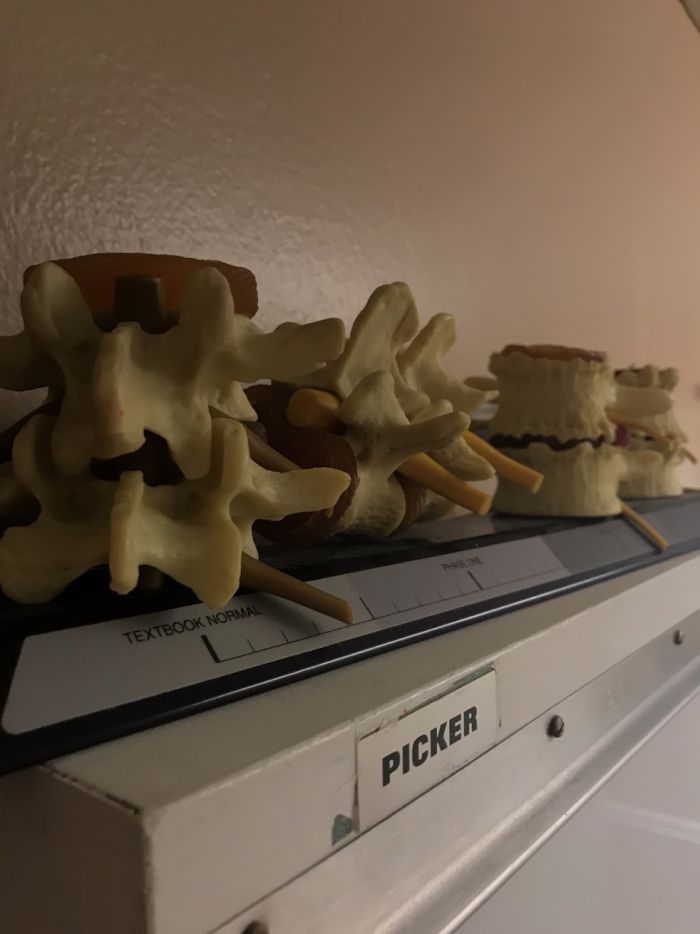 Instead, the only thing I really had to combat was the Georgia heat and humidity, but that’s not an injury, is it? It’s more of a kind of torture.

While running, I spent a lot of time listening to podcasts, audiobooks, and music. Sometimes I wouldn’t listen to anything. It depended on my mood.

In all of my years of running, I can definitively say that music can help or hinder my pace depending on what my goals are. That is, if I’m going for distance, music generally isn’t the best thing.

I try to keep with the pace, and if I do that, I end up working too hard by not maintaining a good pace and ultimately creating some sort of weird self-defeating situation.

Last time I wrote, I was sitting at 179 pounds which was the lowest I’ve been in years (arguably since college). Right now, I’m hovering around 183 give or take a pound depending on the day.

I’m okay with the slight additional weight though because it’s come at a resting heart rate that ranges between 47bpm and 53bpm which is pretty good. Perhaps the added weight comes from lean muscle developed during running? I don’t know.

As long as I pay attention to my body and not overwork, overeat, or over-anything, I’m generally okay.

As with each of these posts, I do like to share some of the resources I have as well as what I’m planning for the next quarter.

Each quarter, I try to share the things that I use to focus on whenever I’m working out – be it running, some type of lifting, or how I schedule things. So this will be no different.

Much of what I’m going to share is going to overlap with last quarter because I think it’s so important. The difference is that I’ll try to elaborate a bit more than in previous posts.

As with each post, I always share the following posts (though this time I’ll include a bit more detail):

Next, I’ve simplified the software and hardware I’ve been using as of the previous quarter. This quarter includes some free weights, but I’ll wait to cover that at the end of the year.

For now, here’s what I started using in the past quarter.

This quarter, I’m excited because I’m working on a hybrid program of lifting and HIIT. Again, I’m no Beachbody coach or anything like that, so none of this is an endorsement, but I’m focusing on LIIFT4 for the next eight weeks, or so.

The workout is four days a week which still gives me a day a week to focus on running (or two if I wanted to incorporate an extra one on the weekend). But I can definitely tell I’ve lost some of the muscle that I originally had this time last year because as I’m typing this, my arms feel as if they are going to fall off (and if you’re following me on Instagram, you’ll know why).

As I’m working on this program, I’m focusing on lighter weights and more reps for leaner muscle – not size – and I’ve learned from previous experience that I do not like size.

For me, it’s about maintaining a level of fitness that works with my body type (and that’s something for which we should strive should you be interested).

With that said, here we go into the final round of 2018. I’m expecting to gain a little weight, try to develop some lean muscle, all the while maintaining a low resting heart rate.