On Writing Clever Code with Arrays in WordPress

I don’t know if there’s a standard for what’s considered “clever code,” but I think that if you were to show various code samples to programmers, they’d be able to know it when they see it. 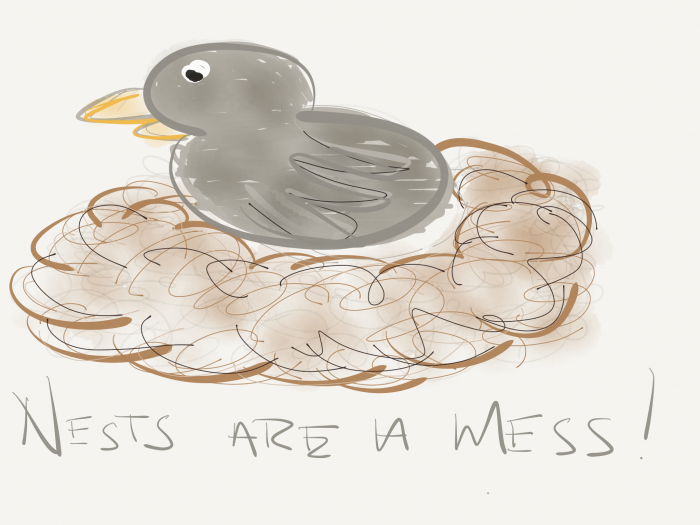 Clever code is for the birds. Pardon these stupid puns.

When we work with WordPress, we’re likely dealing with arrays a lot especially given that so much of the internals of WordPress are built on them (yes, there are some objects too, but arrays are pervasive).

What, then, does clever code with arrays look like in WordPress versus less clever code? And furthermore, should we avoid aiming to write clever code?

Array functions are arguably one of the largest set of functions in PHP.

Naturally, writing clever code with WordPress seems to fit part and partial with the environment, right? I’m not saying it’s bad at all. I’m just saying that when you have functions in the global namespace that work with arrays that return arrays, it’s far too easy to write nested calls that ultimately require a bit more mental work to parse what the code is doing.

Sure, writing about it is one thing, but maybe it makes sense to look at an example of what clever code with WordPress might look like and then how it can be refactored.

Say for example we have a post and we’re updating the post excerpt so that a name that’s contained within the excerpt needs to be removed. When this happens isn’t necessarily important (although delete_user isn’t hard to imagine, right?)

From the outset, we’re given:

One way to do this would be to use a combination of array, array_map, explode, array_diff, implode. All for this reason:

Okay, so with that said, here’s what an example of what clever code in WordPress may look like:

But it’s a lot of nesting, and we usually have to start from the outside in and know what each function is doing, right?

To clean it up, we still have to deal with the functions that are listed above, but we can break things down into easier to read steps (along wth code comments) to make it easier for another developer to parse.

Now, is this the way to do it? I don’t know. But it’s a way to do it. And it’s one of those situations that’s easier to read and to follow.

So perhaps it’s not writing clever code in WordPress, but I don’t know – nor think – that should be out goal.

Should We Aim To Write Clever Code?

The WordPress Handbook states the following:

In general, readability is more important than cleverness or brevity.

And then proceeds to give an example. At this point in my career, I tend to agree:

Ultimately, aim to write code however it is you want to write but write with another developer in mind: If you’ve ever complained about a piece of code being tough to decipher at first glance, odds are it was poorly written or it was an attempt to be clever. So don’t be that guy or girl who’s passing the buck to the next developer.

Instead, aim to write clear code and use comments when necessary.