In Development, Always Be Learning

Earlier this week, I wrote a post about how we use the term “WordPress Admin,” how I suspect that we’re using it incorrectly, and I discussed the significance and importance of consistency of terminology when working with customers and clients.

The post generated far more discussion than I would have expected, which is a good thing, but one particular comment struck a chord with me:

I sent a Jr. level WP developer through your TutsPlus course on plugin development. You use the word “Admin” more times than I could count! You even use it for file names, etc.

What’s up with that, brother? I respect you so I had to chime in with that lil’ observation.

I love comments like this because not only does it hold us accountable to our own actions, but it also gives us an opportunity to show that throughout the course of whatever it is that we’re doing now may not what we’re doing tomorrow.

In our industry, we’re constantly told that we should always be learning. This is true of new technologies, languages, devices, software, hardware, etc., etc., etc. And there’s truth to it – we do need to keep up with what’s happening in our field lest we become irrelevant.

No, our industry isn’t the only one for which this is true, but it’s the industry in which I work so, y’know, it’s about what I opt to write (because it’s what I know). 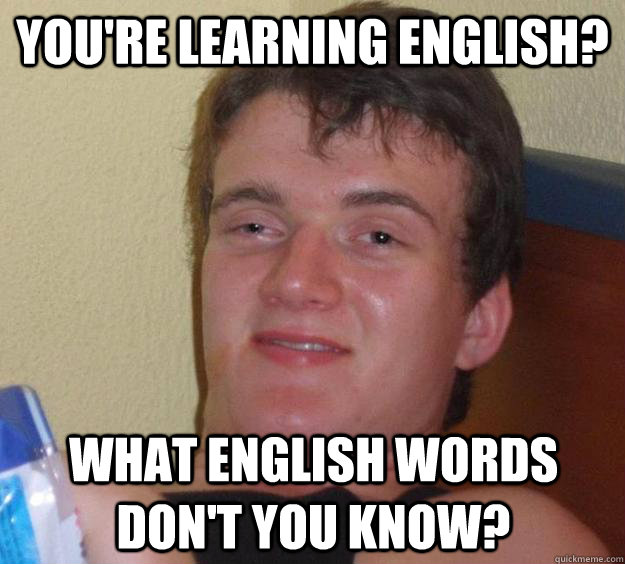 With that said, I loved what the comment had to share. Specifically, I loved that it asked, within the context of a post about using the proper terminology, that I was doing something completely opposite of what I was talking about.

And this is where the change comes: Over time, you’re bound to work with enough people to find out the terminology that they use when working with WordPress. And that’s something with which we need to be consistent – we need to make sure that we’re not using jargon and we’re not convoluting terms for those with whom we’re working.

As other comments point out, some people use:

And I’m not one to say that any of these are wrong. Though they aren’t the ones that I’ve personally been using, if this is what works for the customer base with which the service provider is working, then go for it.

Anyway, back to the original comment: So in this series of videos, I was using the term “admin more times than [he] could count.” It’s true, too – I mean, it’s on video. You can look it up.

But I’m completely fine admitting it, too.

Not that I was being called a hypocrite – the comment was completely valid and I want to make clear that I appreciate things like that! – but some may see it coming off as hypocritical.

But that’s not it at all.

For those of us who are in the trenches working with software, languages, customers, terminology, etc., on a daily basis, then it’s only natural that our habits our going to change as we adapt to the needs of our customers.

With that said, I think there’s also an educational component where it’s up to us to educate our users on how to use the software with which they are working.

Though it’s true that sometimes we adapt to their language, sometimes we need to make sure that they’re using the proper terminology.

This doesn’t mean that we have to be pretentious developers about any of this (which is something that our culture desperately needs to work on, but I digress for now) – it just means that we need to talk with our customers about how to use the service that’s being provided for them.

That’s not so bad is it? I mean, we’ve all gotta learn the right terminology for the things that we deal with be it products, services, devices, and so on.

Why is this any different?

The point is that if, in the course of your career, you opt to change the terminology, approach, languages, design, development, tools, etc., that you use, that’s okay.

We can’t use the same terminology when talking about computers now as we did in the 90’s. Things change and that’s fine.

But consistency is key. I think it’d be far more confusing for me to start off working with someone using one form of language and then stop change it up in the middle of the project.

That would be weird.