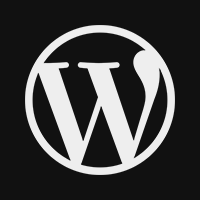 Comments on are closed on this post so we can keep the discussion on the original articles.

I’ve written several times about the importance of coding standards in both development in general, as well as it relates to WordPress. In short, I think that coding standards are often overlooked but can help contribute so much to improving the quality of the code that we write for ourselves, for the overall economy, and for future contributors.

I’ve recently completed an eight part series for WPTuts+ that provides an in-depth look at the WordPress PHP Coding Standards. Throughout the series, I look at each aspect of the coding standards, tease out the significance of why they are the way that they are, and how to make sure that you’re properly applying them in your work. 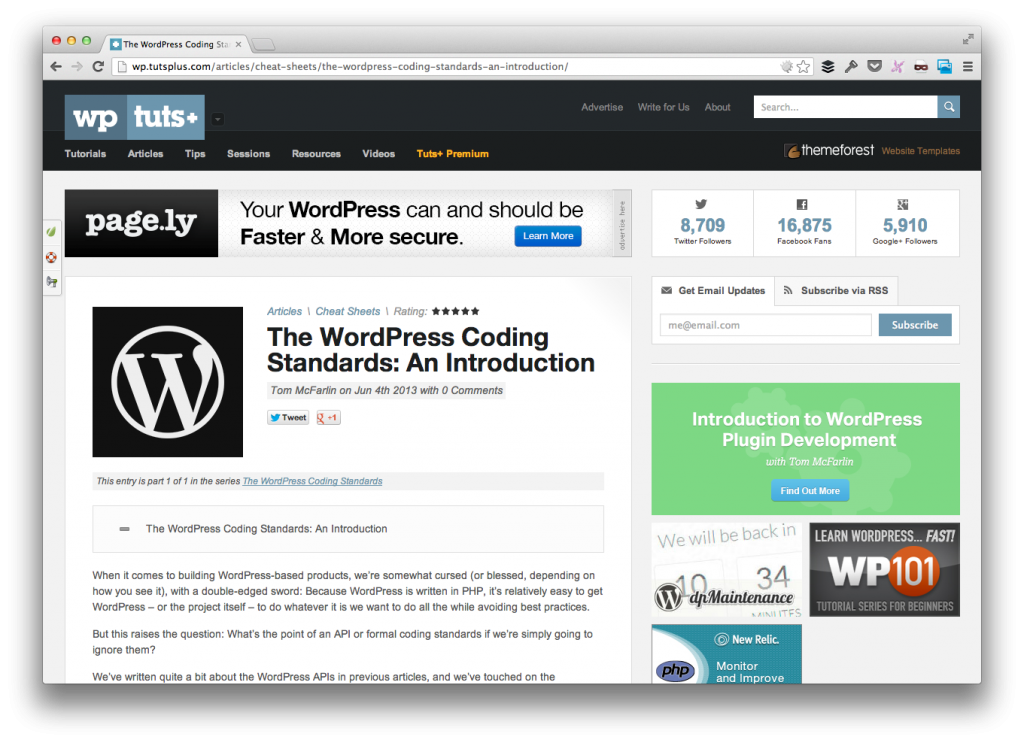 Throughout the series, I cover the following topics:

This page is going to serve as the landing page for the series and will be updated each time a new article is published. I’m also a fan of keeping the discussion on the original posts, so comments are going to be closed in this post.

Ultimately, the goal of covering these coding standards is to expose them to wider audience, urge others to begin following them, and simply to educate other developers to the various nuances that come with writing WordPress-based code.