For those of you who know Matt Medeiros, you know that he’s the guy behind The Matt Report (which I was on a couple of of months ago) and also the guy behind a new show: This Week in WordPress.

Each Friday, he and a couple of guys in the WordPress community get together for a Google Hangout and talk all things WordPress – some news related, some design related, some development related, but ideally something for everyone who’s interested in WordPress.

This Friday, I’ve been invited to be a part of the show and I’m really looking forward to it. 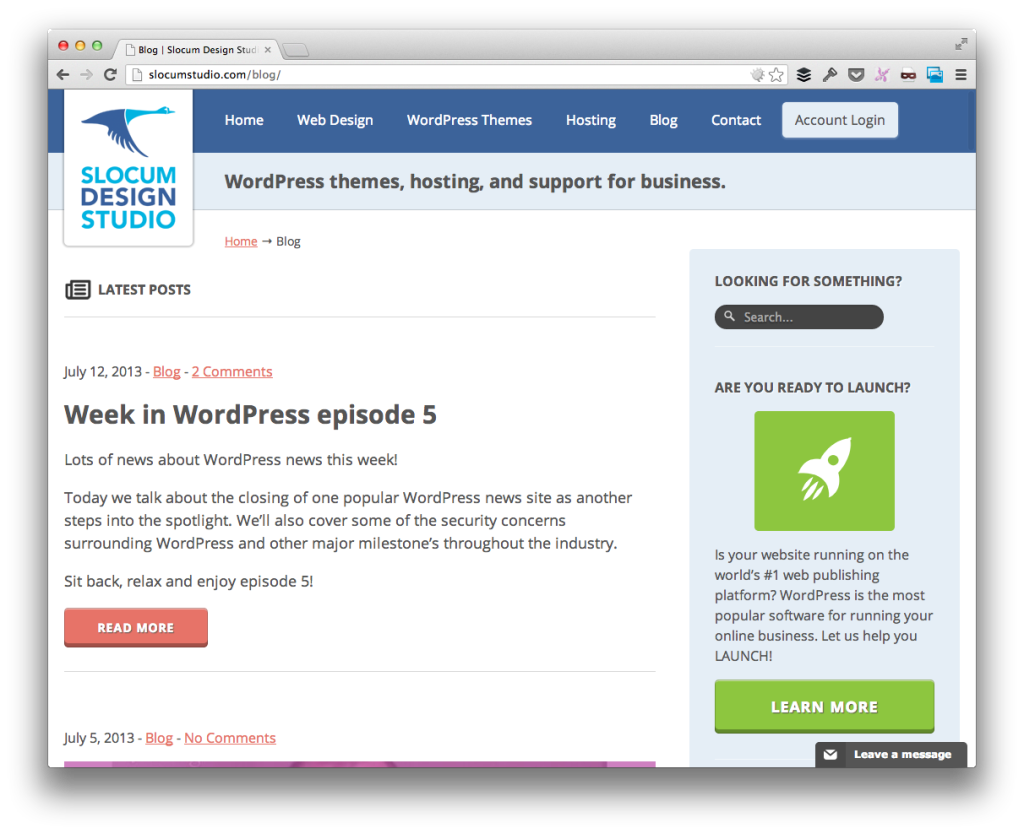 Obviously, this is Matt’s show so he’s running the schedule and the topics, but I was looking forward to participating.

Overall, it was a lot of fun. Here’s the show for those who are interested:

Be sure to follow Matt and the guys at Slocum Studios as they’re doing some cool stuff with the WordPress world, especially as it relates to hangouts, interviews, and so on.

3 Replies to “My Time On Week In WordPress”