This project has been retired, though the source code is still available on GitHub. 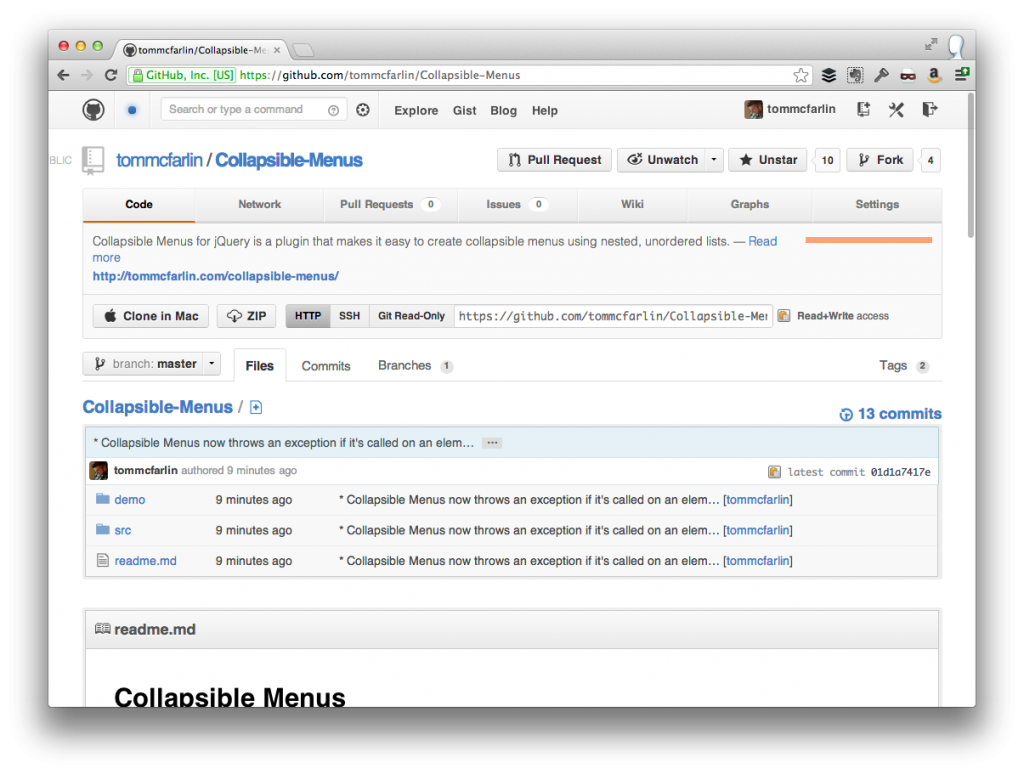 Collapsible Menus for jQuery is a small jQuery plugin that I released earlier this year. From the project’s original post:

It’s a small plugin that’s receives very few emails, comments, and issues; however, when they arise, I try to resolve them quickly. As of today, I’ve just released Collapsible Menus 1.1.

END_OF_DOCUMENT_TOKEN_TO_BE_REPLACED 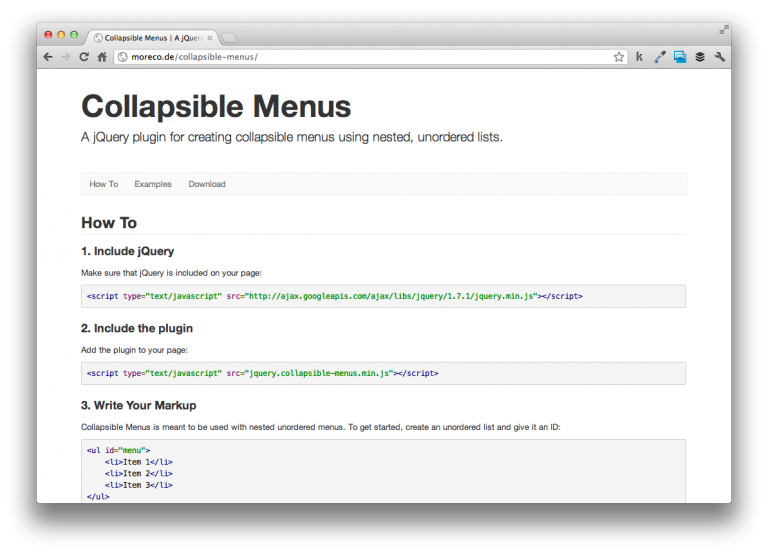