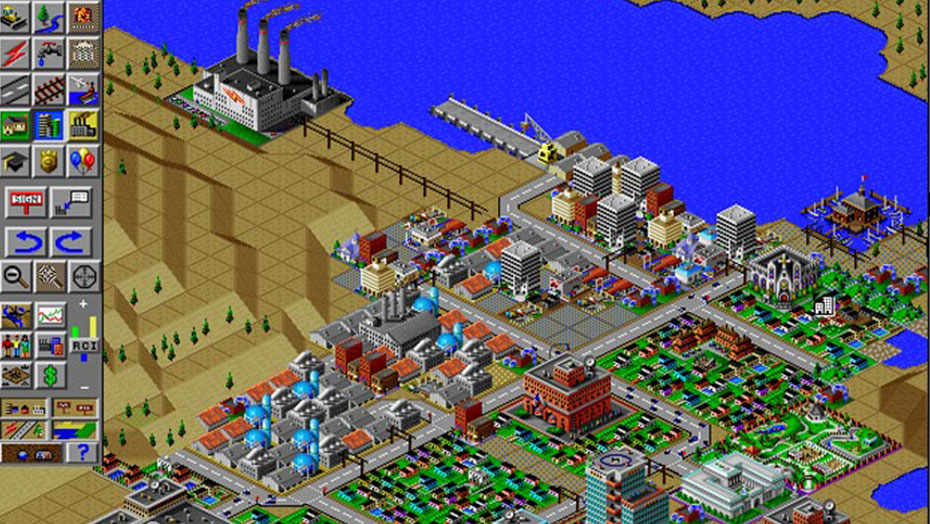 Why I Dig SimCity BuildIt

There has been a lot of back and forth about whether or not SimCity BuildIt is a “good” SimCity game. Truthfully, it’s different in spirit largely because of one of the things that I actually enjoy the most – the timers

That means that for every time you need to produce resources in order to grow your city, you have to wait a certain amount of time until said resources have been completed.

Additionally, you can build anywhere you want to on the map. You’re given a specific area out of which you can start and then you can slowly expand based on the number of resources and artifacts you collect while keeping your sims happy and keeping the city running smoothly. 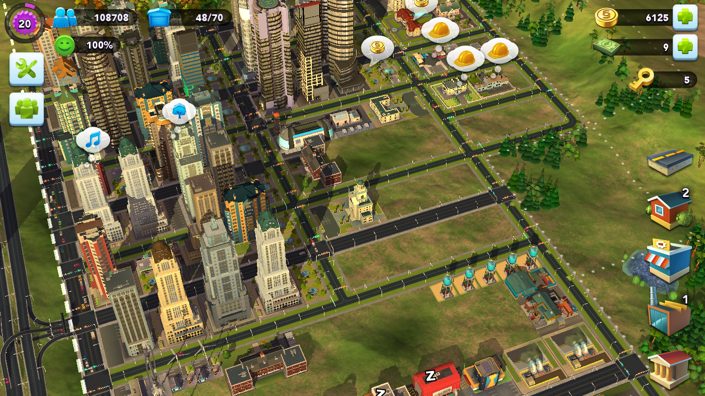 For me, timers works really well at curbing the obsessive nature – I don’t have to worry about spending too much or too little time playing the game. Instead, I can only play as long as the current turn allows me to produce whatever it is that I need to, y’know, produce to advance the city.

Another thing that I like about the game is that you can setup trade with other cities, friends via Game Center, and generally make money by selling off some of your own resources. Generally speaking, I think the trading system is underrated. It’s a pretty good way to make money and to get the resources needed to continue expanding your city.

Anyway, the game’s a lot of fun. If you’re playing and you’re interested in being friends, let me know in the comments (or via an email) and we can link up in Game Center. If you’re not a fan of the current incarnation of the game, why not?