As adults, some times I think it comes off as weird to talk about looking for “role models” as we usually look for people who are like mentors, advisors, influencers, etc. But for the purpose of this post, just assume that I’m talking about someone who influences us, or someone who’s further down the road than we are and from whom we can learn.

Maybe this is a bit of a cynical stance, but sometimes I think it’s hard to find someone that’s worth looking up to for inspiration regardless of the arena.

I think it’s important to divorce the two so that we know what it is to which we’re being inspired.

This isn’t specifically about WordPress, though I think that for many of us, it’s heavily geared towards that. But even if it’s not, that’s totally fine. 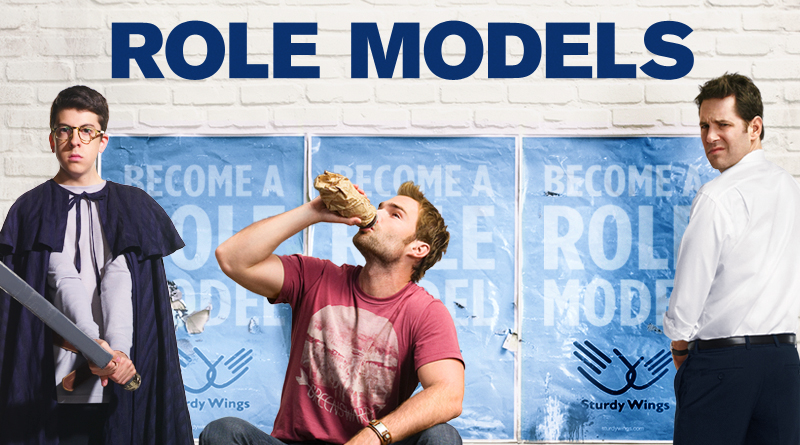 There are plenty of people for numerous languages and tools that are worth following. For example, look at:

But you know as well as I do is that it can be really hard to divorce the person from who they are from the person and what they do. I’d like to think that this is something that will change with age (at least that’s what’s happened in my case, if I can be so honest).

Because the way I see it as this:

As educational and and resourceful as the Internet is in terms of teaching us new things, organizing new initiatives to help people of all walks of life, and empowering us to learn to code (among other things), I think that there’s even more we can learn from those who have made a highly successful career out of it. We can learn from their mistakes – their wisdom.

And maybe I need a shift in my perspective, so be sure to let me know in the comments.

Anyway I’m not here to tell you who to follow or what to be inspired by or anything like that. That wouldn’t make any sense. What I am urging you to do is to find someone that inspires you based on the work that they’ve done, read their books, their blogs, their tweets, their open source code, and so on, and then go for it.

Learning from tutorials is great and I’d never argue against it, but learning from those who have helped pioneer certain parts of our field is something that no tutorial is ever going to do. This will help espouse knowledge, wisdom, and skill much faster than any single tweet or blog post ever will.

With that said, I’m curious: Whatever languages or platforms or tools you use, who are your inspirations and why? I’m always on the lookout for some myself.