Changes in Productivity Tools in 2017

Periodically, I’m asked via email or Twitter what I’m using regarding the tools I use to get things done.

And though I don’t necessarily think that the things I’m using are always the best suggestions for other people (because I think we all have ways that work better for us to get things done), it seems like something worth covering at the end of the year.

Remember, before I jump into this, I make no promises that what I’m going to share is going to work for you. Like I said above, I think a portion of what we use to get things done is based mainly on our personalities. 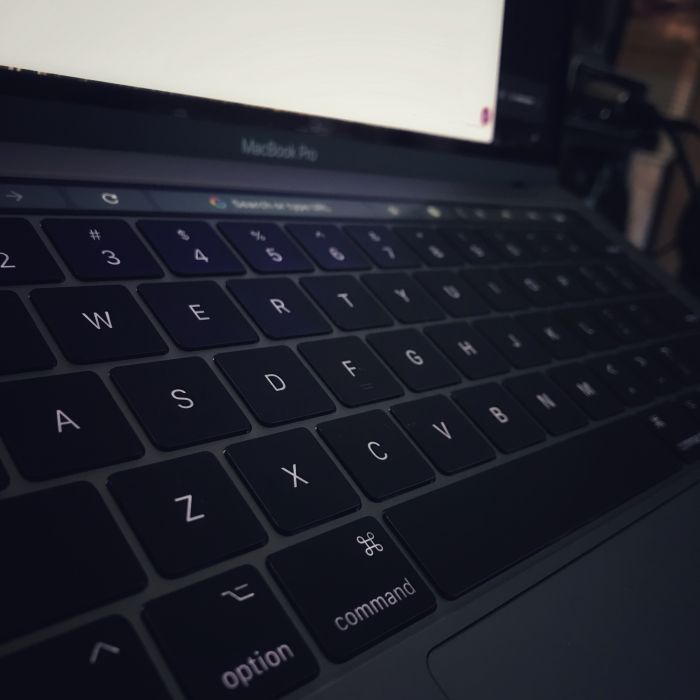 Not too long ago, I did a post about how I set up my MacBook Pro, and much of that still stands. But, as with anything, some things do change.

One thing that has been consistent in my day-to-day use has been the Volt Planner. There is still something I firmly believe in writing things down from pen to paper before making the transition to digital.

So my general workflow for planning out my week goes something like:

It might sound like overkill and, for some, it may be; however, writing things down and then putting them into my computer and having them available here as well as my phone makes sure that I’ve got what I need wherever I am.

Obviously, this is just one list of something that’s ever-changing. But as I said at the beginning of the post, it’s one of those things about which I’m periodically asked, so it seemed like something worth covering.

Perhaps this was the most boring post you’ve read today; perhaps you’ve found something that’s helpful. If you have other suggestions, I’m open, too.

Feel free to tweet me and let me know.