When You Get Bored with WordPress, Part 1

One of the more common things that we see in the technology industry is people changing jobs or, at the very least, having a desire to learn new technology and begin employing it in their work.

The rate at which things change is incredibly high contrasted with some other industries, and I think that’s why some of us get into the industry, to begin with. It’s hard to get bored, right?

On the flipside, I believe this can also breed a feeling of fatigue. If there’s always “the next thing to learn,” when are you ever really an expert at the last thing you set out to learn?

Having worked with WordPress in some capacity for over a decade now (even if it was just using it as a blogging platform or to do minor tweaks for a site), a lot has changed. Given the factors above, why wouldn’t it, though? 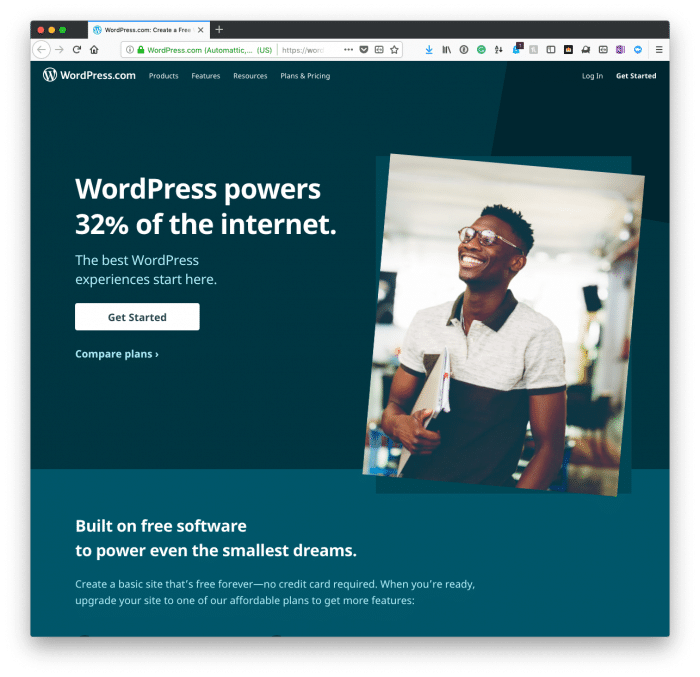 So when I hear that people are bored with WordPress and are looking to move away from it and into something new, I tend to wonder what specifically bores them. But that’s another topic because I think there are a variety of facets to it.

At the same time, though, I’ll occasionally hear people they are bored with WordPress because they find that they’ve learned all there is to know about the platform or at least all that interests them, and they believe that there’s no longer anything left to explore.

I call that into question, though. Because when you strip away all of the stuff that’s tertiary to WordPress, as software, I think there’s an incredible amount to learn and I’d even go as far as to say that there’s near endless potential in what you can do with it.

For example, if you’re to strip away:

And get down to the core of WordPress itself and nothing else than a collection of files that create a piece of software, what is it you’re left with exactly? Because off the top of my head, I can think of a variety of topics including but not limited to:

That’s a lot of stuff, and it doesn’t even touch aspects that are core to WordPress itself such a The Customizer, the REST API, Gutenberg, various APIs around Rewrite Rules, Settings, Shortcodes, Quicktags, Transients, and so much more. 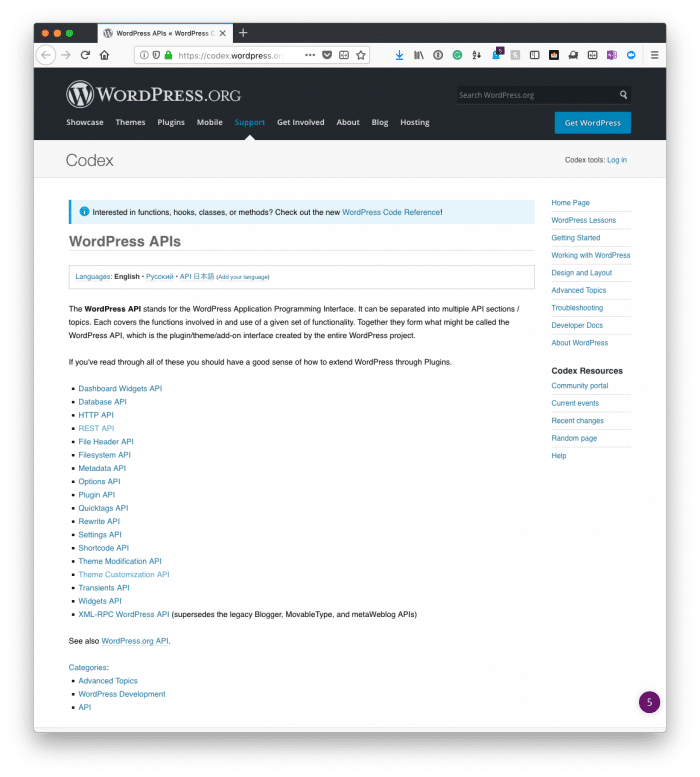 The point that I’m making is this:

I think it’s completely fine, acceptable, and all of the other positive affirmations someone can make when it comes to wanting to move away from WordPress. But to do so on the idea that “there’s nothing left to learn” is something that I find hard to justify.

We have thousands of people all over the world contributing to it (let alone using it). So saying that there’s nothing left to learn gets close to saying that you’ve learned all there is to learn about the software.

And that’s a pretty bold statement. It could be true. But I think it’s probably more likely that someone gets bored with the area that they know and they may not have the motivation to explore another area of the software.

I know that’s something I’ve experienced before (and do from time-to-time as it stands) as well as others with whom I’ve spoken.

And I was originally going to end this post by asking those who opt to leave WordPress to talk about why. And not because I’d care to argue one way or the other about staying (because I don’t really care one way or the other, as far as I can tell at the time of this writing), but primarily because I find it a topic of interest (and I’m sure others would, too). (Of course, I’d only want someone to share their opinions if they felt so inclined).

But instead of ending that way, I think that I may do a follow-up post of some of the areas that I’ve been in, moved away from, and then focused on and where I’ve found my strongest level of interests and the how and why I’ve stayed there for longer than other areas.